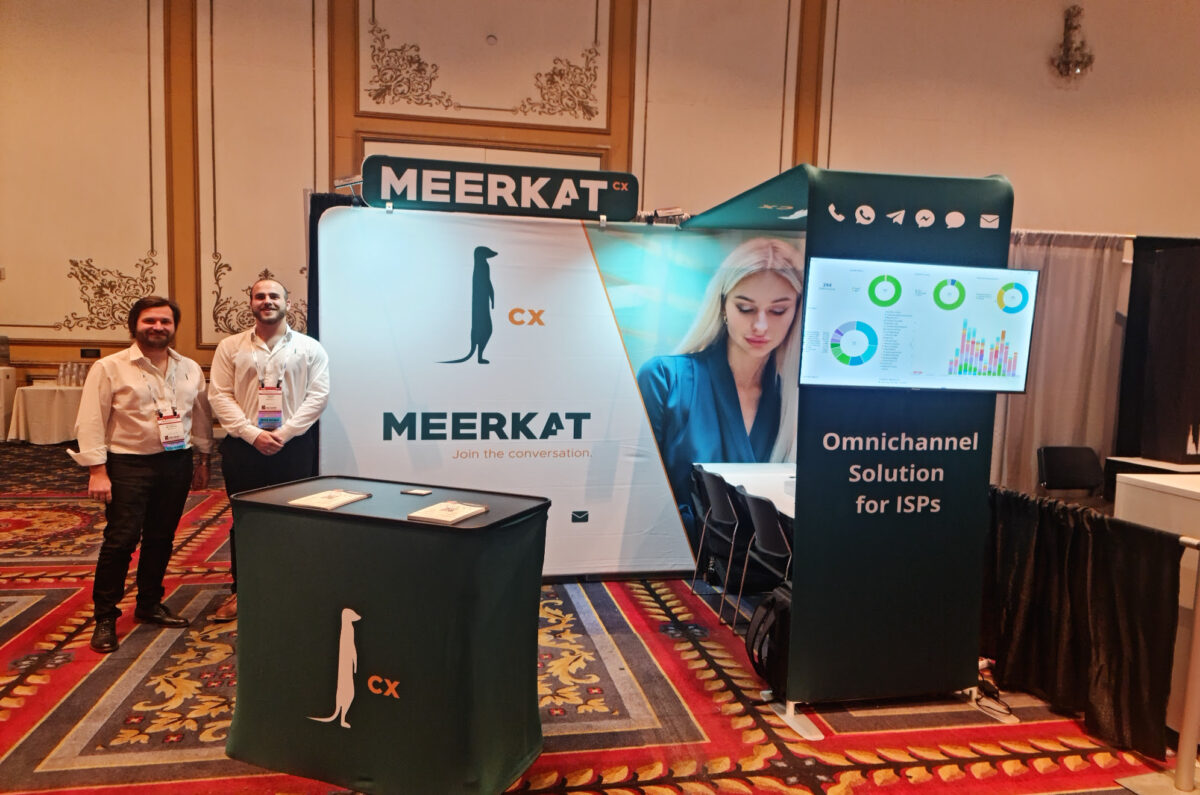 At the US Mega-meeting, emphasis was placed on the local  ISPs and the importance of customer service.

As we mentioned last week, a few days ago we were in Las Vegas, United States, participating in the Wispapalooza 2022 Show, organized by the Wireless Internet Service Providers Association (WISPA). This is the most important meeting in the US, where small and medium-sized Internet Service Providers gather, not only to do business but also, to exchange ideas and discuss the problems of the sector.

And we would like to share with you two of the most important conclusions that resulted from the presentations and conferences during the three days of the event: the first is that most Internet service providers are still small and medium-sized companies, and the second is that good customer service is synonymous with customer loyalty.

Regarding the first, it has been demonstrated that, except in large cities where the telecommunications giants (AT&T, Verizon, Mediacom or Xfinity, to name but a few) play the game, it is the local SMEs  that are in charge of providing the connection outside the urban environment. And this is because the big companies do not target small markets because the investment they would have to make to reach small cities and towns would be impossible to recover with the service charge. Hence, one of the biggest and happiest conclusions is that small and medium-sized ISPs have a long life ahead of them.

Regarding the second point, it is clear that when customers not only receive a good service but also when ISPs provide a fast and efficient attention to any inconvenience (given not only by a solid and suitable trained staff but also by modern and effective service tools, as is the case of Meerkat Cx), the number of satisfied users multiplies and these are the main promoters of the companies.

So, when you think about an integrated SaaS solution for your company, don't hesitate to contact us.